I needed to fix my shift adapter, since Joey at Kerrville mentioned that I didn't have it installed correctly. I knew it wasn't, and told him there was a story behind my odd setup. I also installed a new shift boot with green stitching, to match my other green accents. 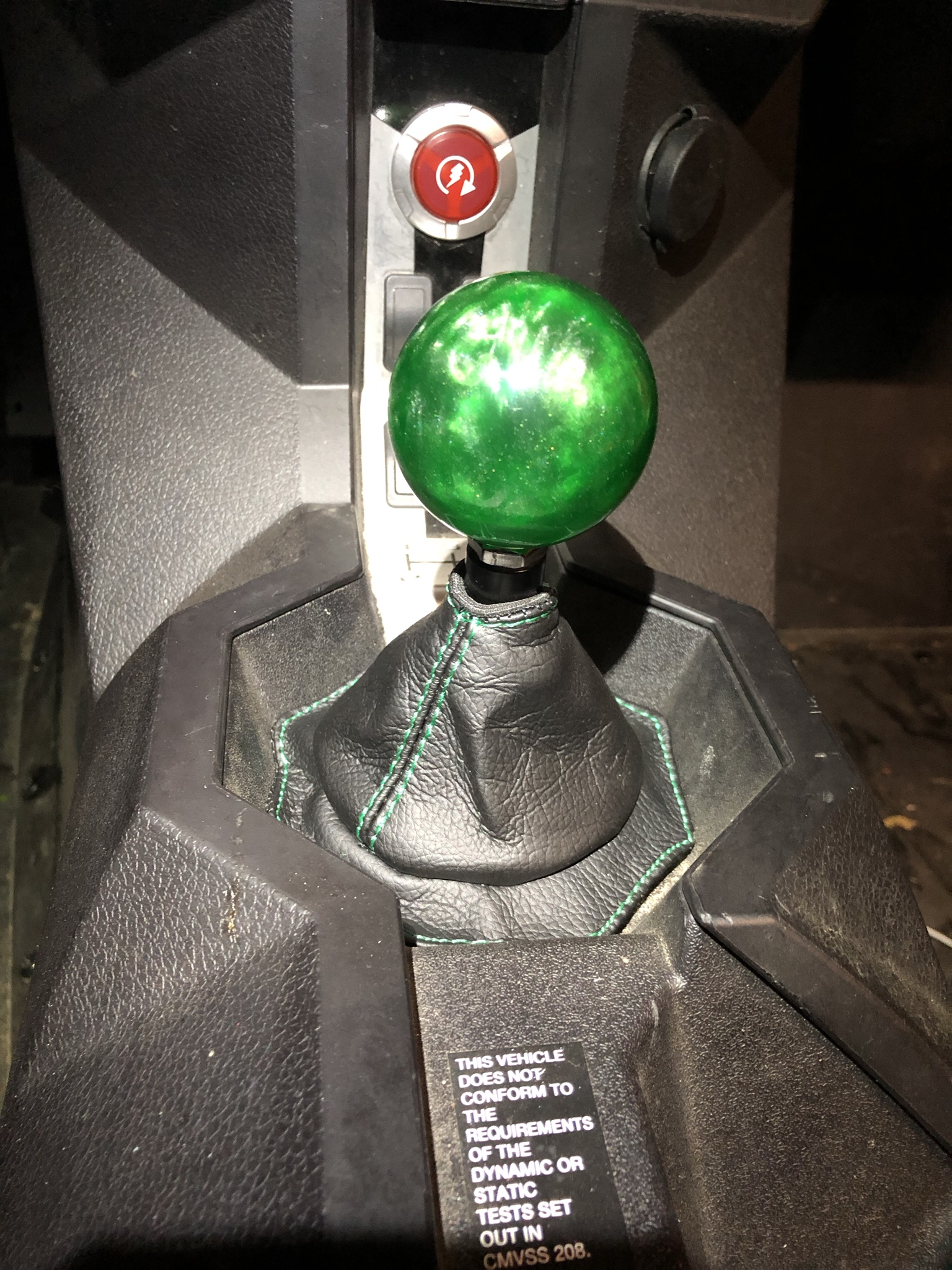 Back when I bought shift knob adapter, I went cheap and got one off of amazon, problem was, it didn't come with a set screw to attach to the short shifter, and I wound up using the OEM adapter (and having to cut off about 1/2 inch of the oem) between the short shifter and my adapter, which made my shifter almost as tall as OEM. It worked, but was annoying.

Finally took the time to retap my shift adapter so the set screw would fit it and took out the OEM adapter. Aluminum is such a pain to rethread, it's so easy to mess up if you don't have the proper tools, so took some time but I got it in there.

Next up, a simple mod to make driving a bit easier... Mirror Extension And Adjustment Bracket Set and Side View Convex Mirror Set 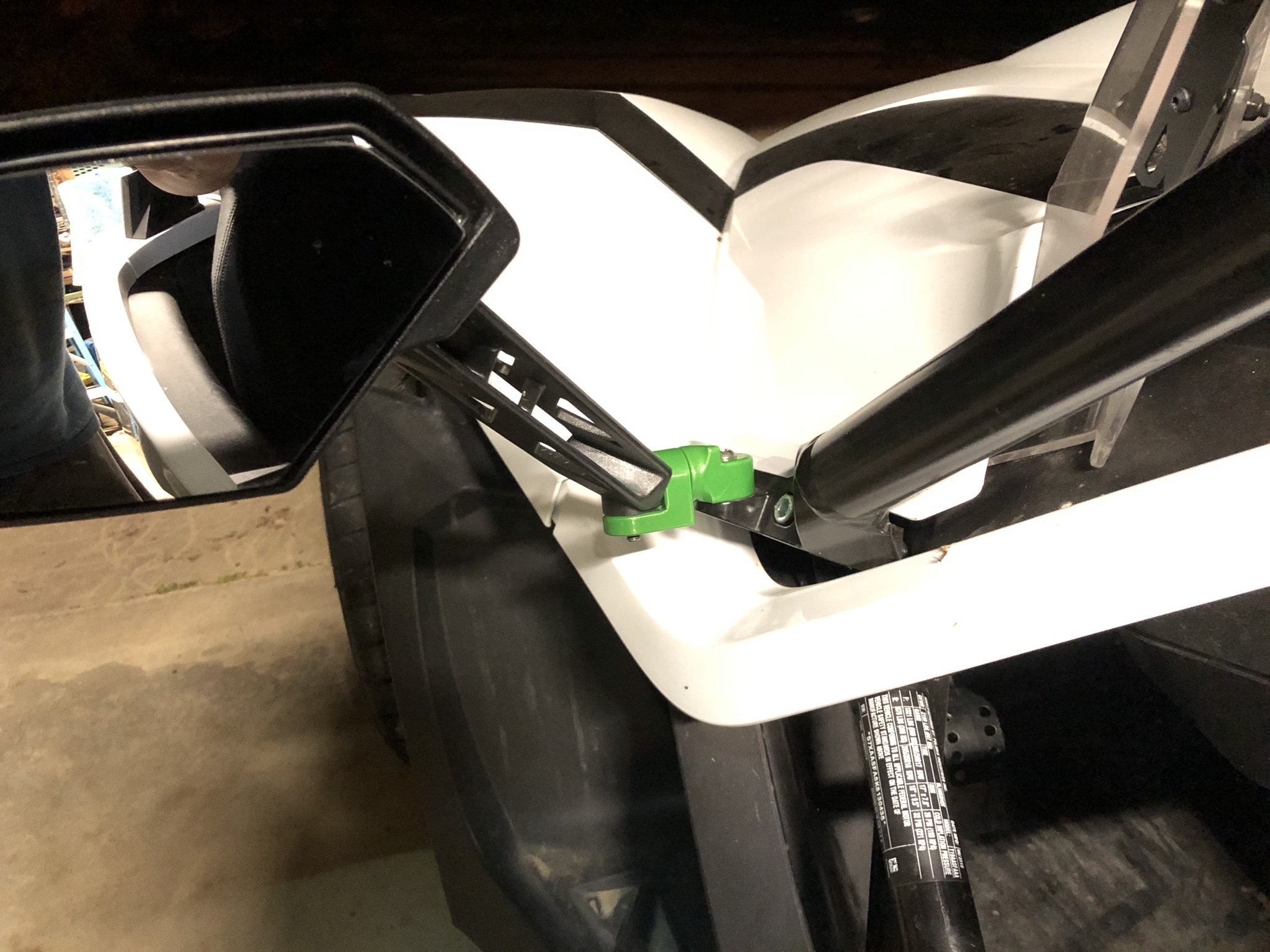 I know a lot of people have recommended the extensions as well as the convex mirrors, so broke down and bought them.

Next up - Brake Master Cylinder Support by DDMWorks, help stiffen those brakes up.. 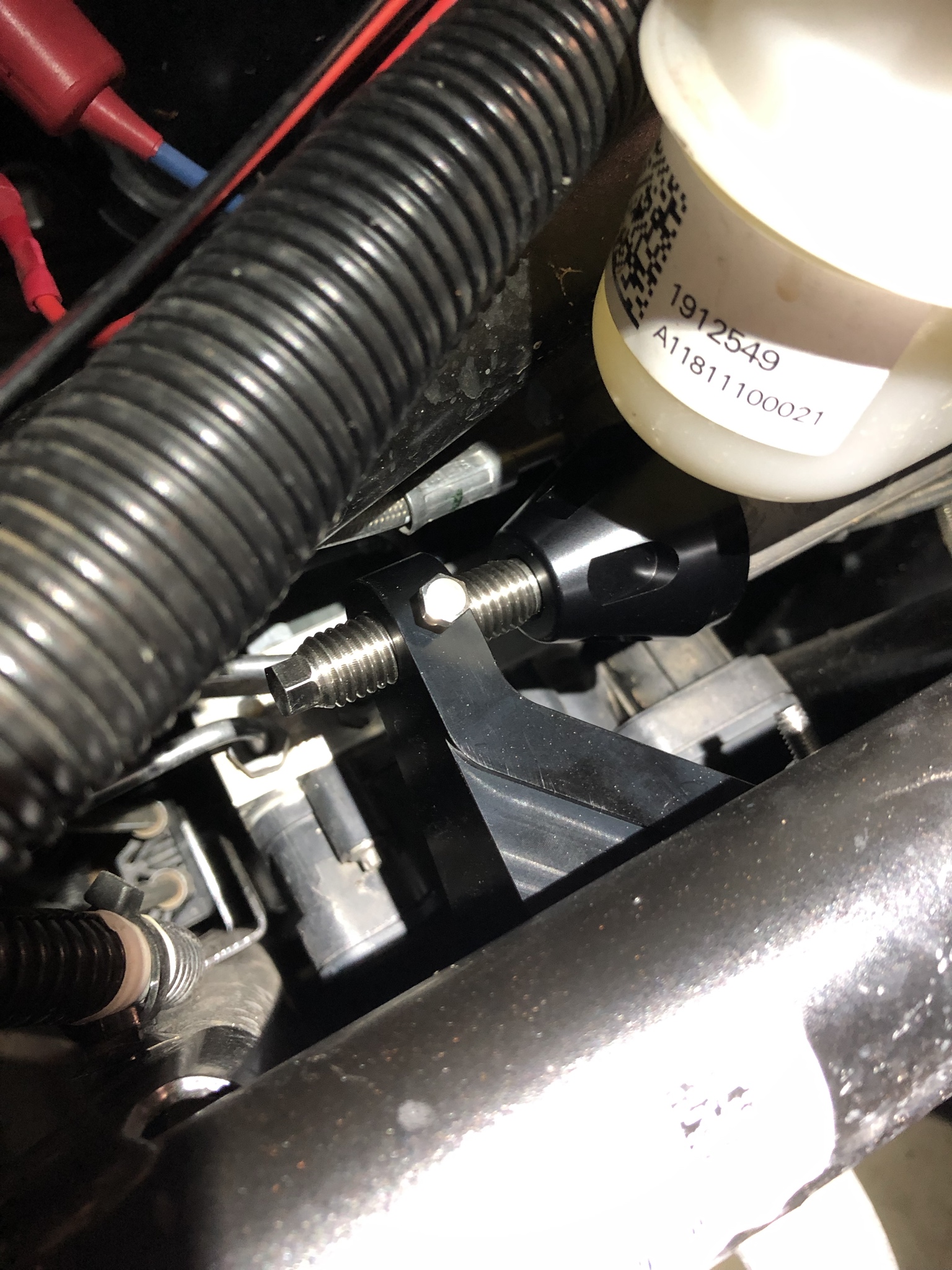 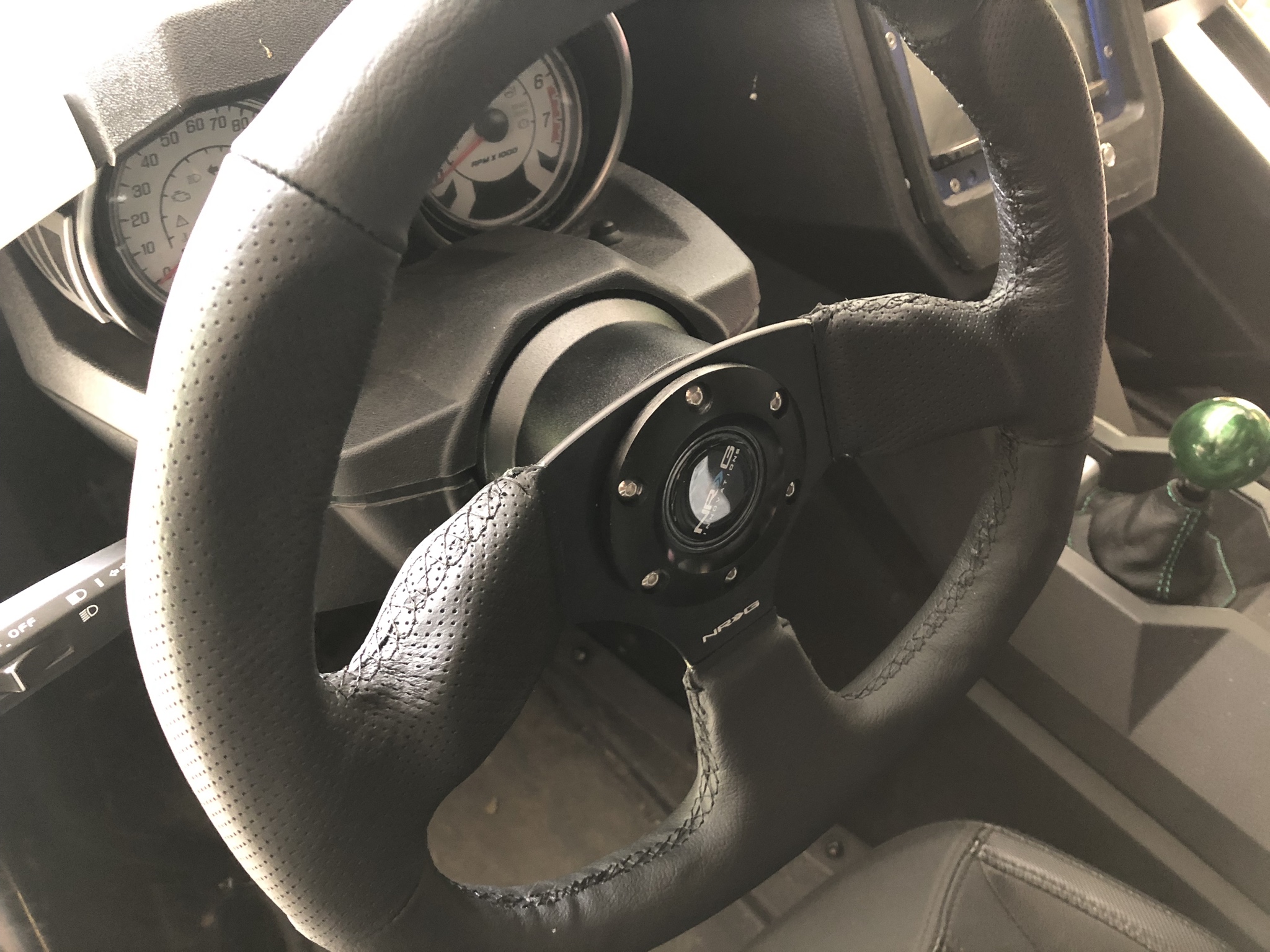 Lastly, and I didn't get any pics of it, but installed a Digital Dawg Keyless Ignition which I've been wanting since I bought the SS.

Here is a pic of the fob. 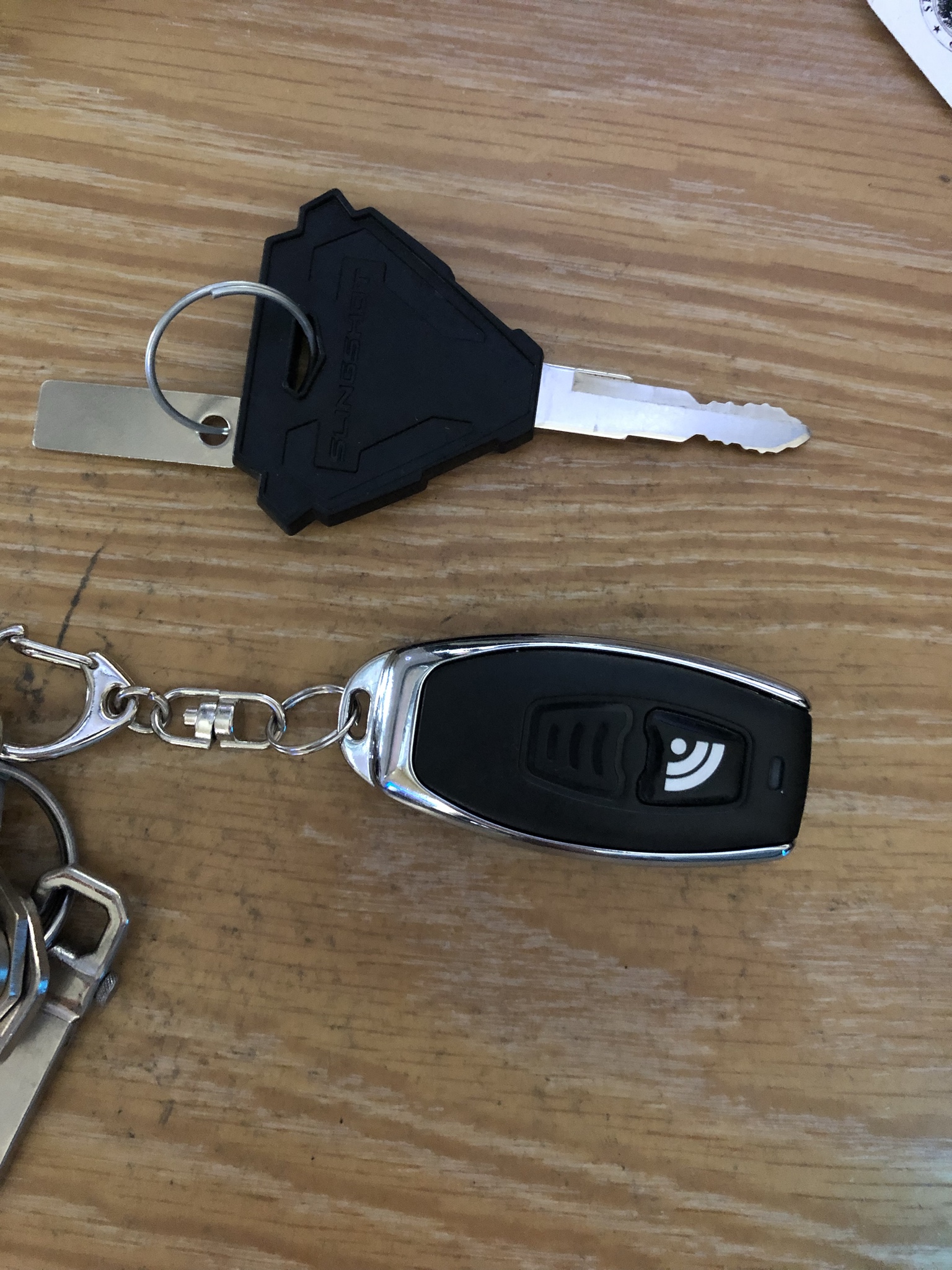