I was asked to get some pics for a project and to properly get a pic of the main fuse attached to the battery mount, I needed to pull the battery out. Just a few days ago I put in remote jump posts and had problems getting things lined up to reconnect the battery terminals, and yes, it was a pain this time around. I stopped and considered everything I would have on the battery long term and decided to try rewiring how I had it. I also got in a remote battery minder port from Slingmods that I wanted to connect up.

I decided to connect the battery minder port to the remote jump terminals, it just made more sense doing it this way and less wires to deal with on/near the battery and everything is out of the way. 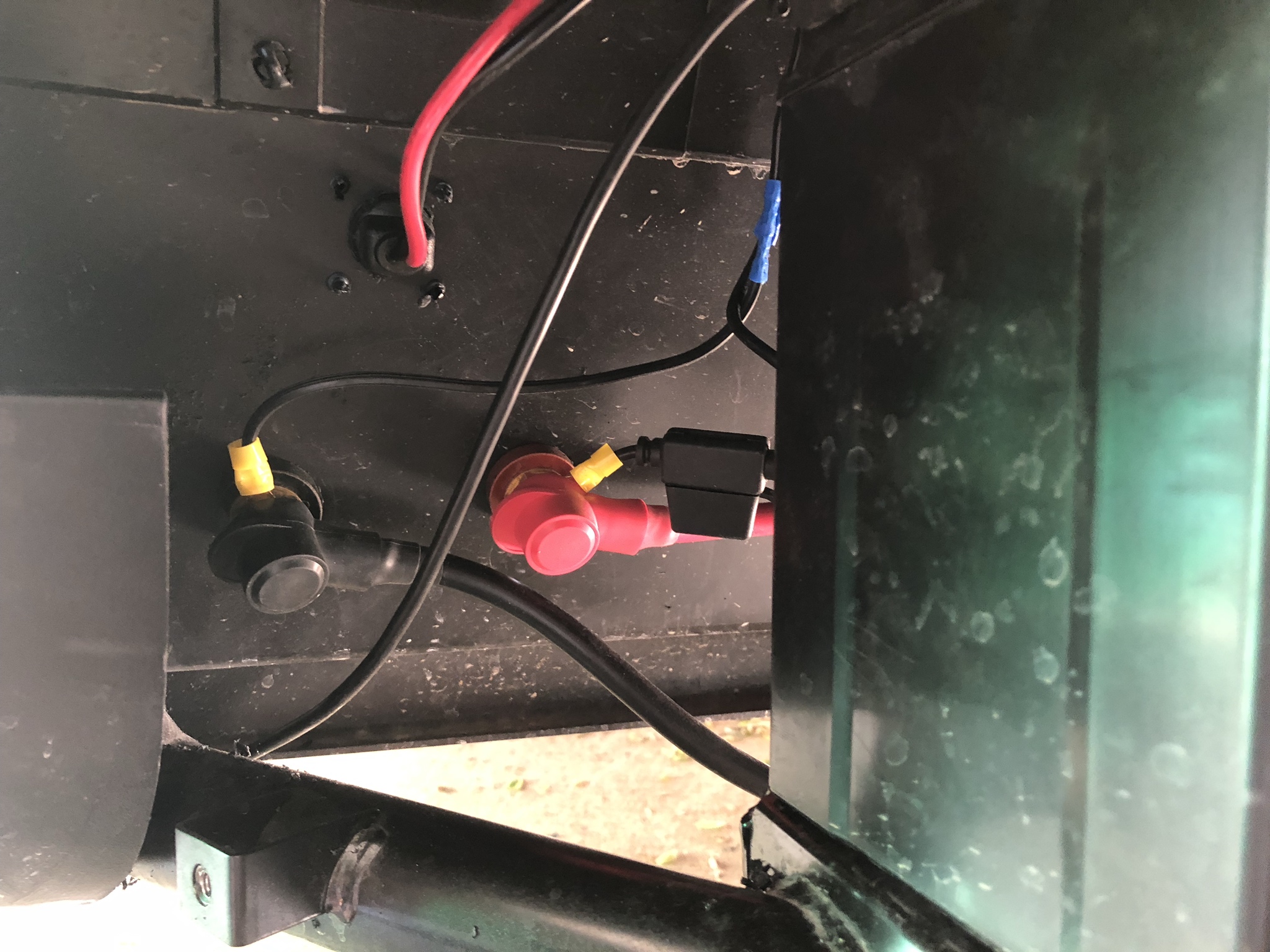 The positive side of the remote jump terminals went to the fuse block and I ran the negative under the battery box (over the frame though and to the frame connection for the battery. 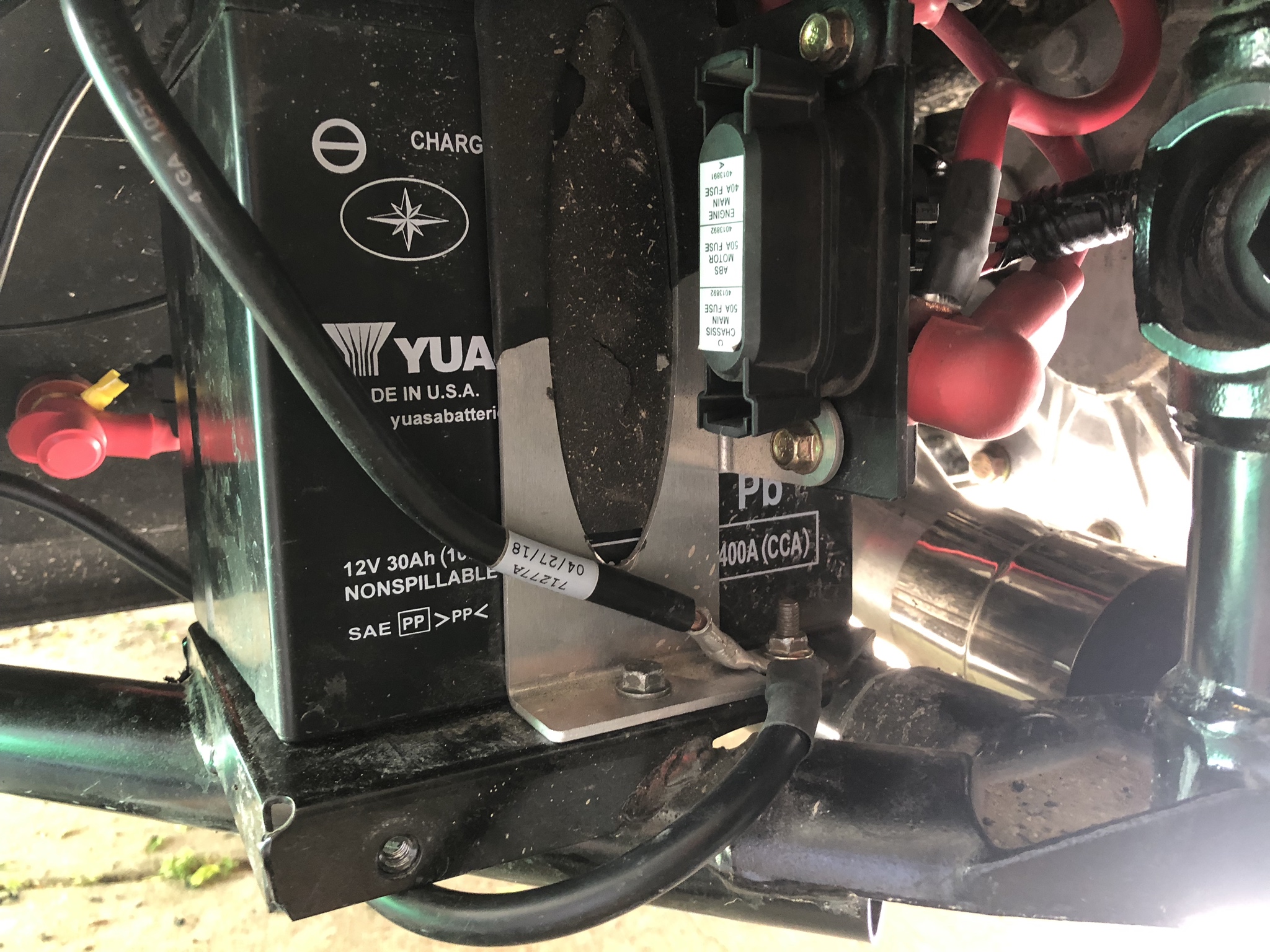 Final picture from the inside 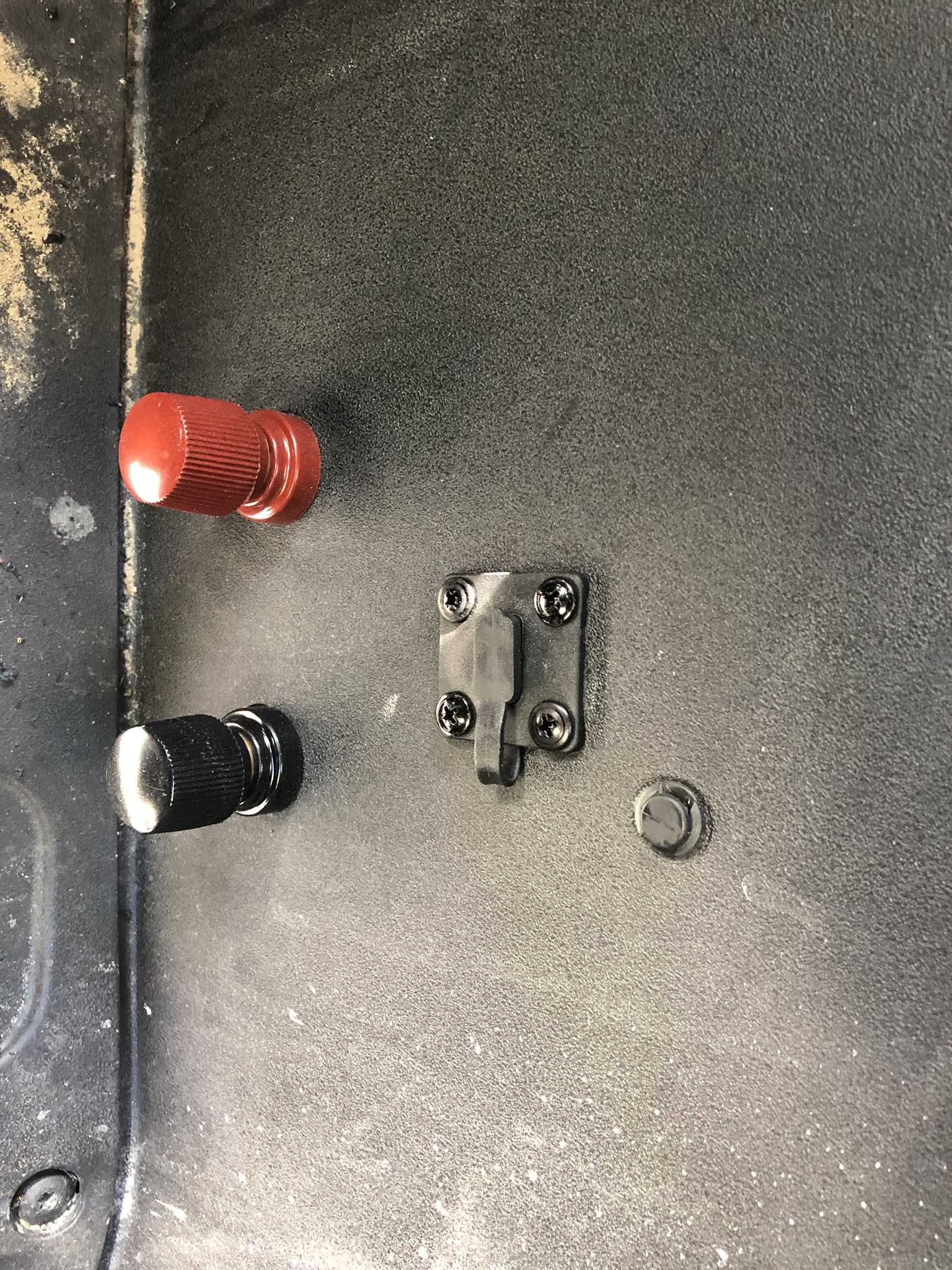 Hit me with any questions you have.